There is nearly a 99.99% that the Atlantic Basin will have Zero Hurricanes in the month of August. That is Uncommon! Most years have some hurricane activity during August. This could be a unique year with no August hurricanes. 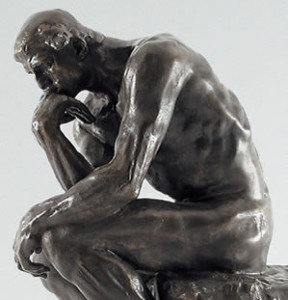 There were two Atlantic hurricanes in July this season: Beryl and Chris. And, 2 tropical storms in
August Debby and Ernesto.

We are still in possible jeopardy! Don’t think because August had no Hurricanes, that it was a “Storybook Ending.” “Storybook Endings don’t come until the end of the story …. Our story doesn’t end for a number of months yet. Don’t start to use up the supplies, like the water, soup and tuna.  A tropical storm can still do a lot of damage.

“The time between Mid-August – Mid October accounts for 60% of all Atlantic basin hurricanes, according to Dr. Phil Klotzbach, at CSU.”

There’s no guarantee that a hurricane will strike the U.S. in the next couple of months like what occurred in those years. All residents who live in Hurricane areas, especially of coastal locations should have a plan and a Personal Property Inventory ( www.harsfl.com) in place every year no matter what.